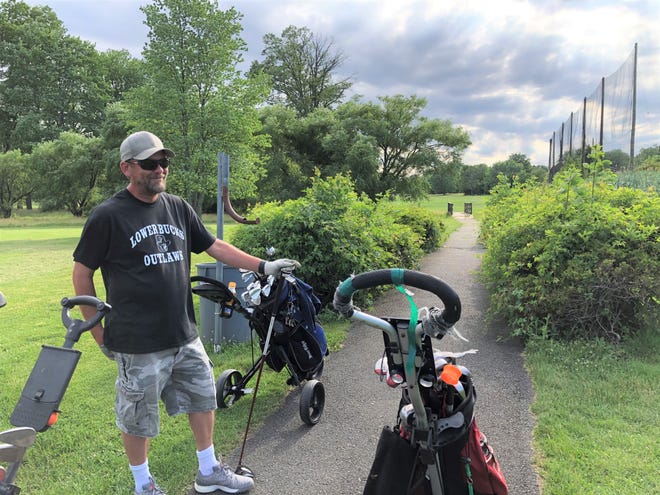 Dave Stewart was heading out to golf late Thursday afternoon with a couple of friends at the newly renovated Oxford Valley Golf Club, a public course owned by Bucks County in Fairless Hills.

He was all smiles.

“It’s in excellent condition, the best it’s been in 10 years,” Stewart, of Bristol Township, said of the nine-hole course off Oxford Valley Road in Falls.

With the pandemic shutting down most indoor recreational activities last year, golf became a go-to sport, even for newbies and duffers who normally don’t take often to the greens.

Bucks County hired Spirit Golf Management earlier this spring to run Oxford Valley in hopes of landing some more business for the 46-acre course and to provide a relaxing outlet for golfers in Lower Bucks. 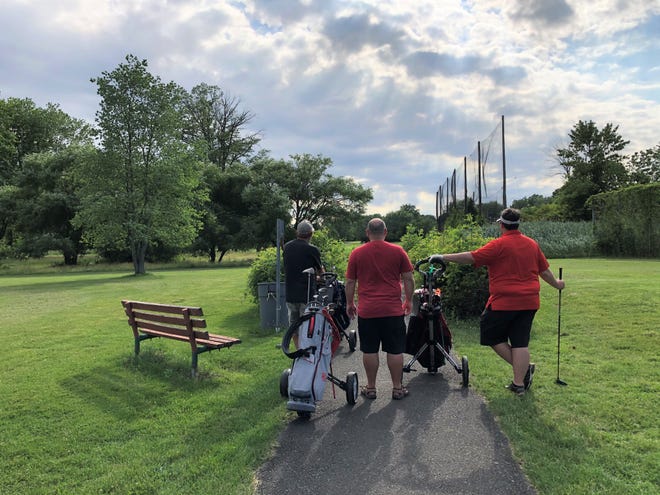 The three-year contract, which can be extended, calls for the county to pay $165,000 a year for maintenance and operation of the golf course, but the county gets to keep 100% of the first $140,000 of gross revenue.

“Spirit is responsible for all maintenance, operations, and management of the golf course. … It’s really coming together,” Spencer said about the plans to reinvigorate the golf club.

Spirit also manages the Five Ponds Golf Course in Warminster and the Makefield Highlands course for Lower Makefield. Both of these 18-hole courses are owned by the townships. County officials hope the firm’s expertise will help the county course as well.

“Makefield Highlands also had a good year, but lost out on its banquet facility fees as the pandemic restrictions closed down indoor dining and forced the cancellation of many weddings and other catered receptions. 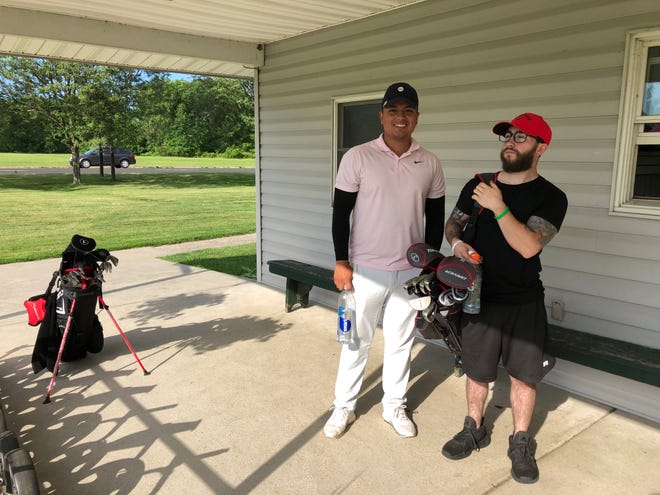 Spencer said the renovations to the Oxford Valley course have included repairs to the irrigation system and redoing some of the bunkers. Some new bunkers also have been added to the course which includes six par-3 and three par-4 holes, Attara said.

Some of the fees to play at the course have been raised slightly for this summer but a new league rate of $10 has been introduced to entice leagues of 16 or more golfers.

And discounted rates have been added for course members, seniors and young golfers, ages 14 to 17. For example, a senior couple with both persons being over age 60 can get a membership for $70, entitling them to play for $7 during the week and for $8.50 on weekends.   Plus, mid-afternoon, rates are reduced by $2 from 2 to 4 p.m.

He said he doesn’t mind paying the member’s rate of $8.50 during the week.  “I come here to practice,” he said.

Young golfers Kevin Battista and David Rodriguez, both of Falls, were among those who headed out on the course Thursday.  As they got their gear together, they said they’re glad the course is getting some TLC.

“They’ve been doing real good with the maintenance,” Battista said. And the prices have “always been fair,” Rodriguez added.

More renovations are also planned, including to the pathways. And The Club, an entertainment room for parties of up to 35 guests also has undergone some renovations with new tables and chairs added, as well as patio seating.

In May, its first full-month of being open, the course’s use figures were “well ahead” of a previous May before the pandemic, Attara said.

“We’re getting great feedback from the public,” Spencer noted.